You want me to do WHAT? Never happening. 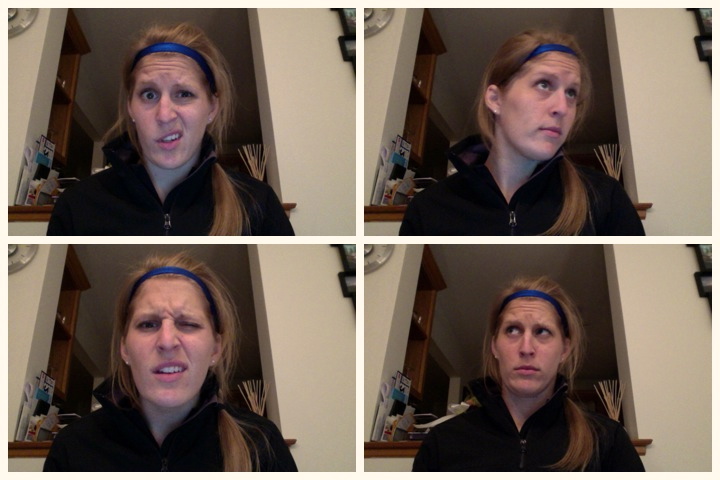 I’m a creature of habit who doesn’t always believe in herself. That’s a recipe for a lot of NEVER’s coming out of my mouth when it comes to things that are difficult. It’s a lot easier to write something off as impossible and avoid having to try something new. Why? Difficult things don’t come easy. (Hashtag: #CaptainObvious) You’re probably going to fail a few times on the way before you get to where you want to be.

It’s terribly easy to get caught up in the difficulties that lie ahead of us in our daily lives, forgetting about the progress we’ve made up until today. Next time you’re faced with something that doesn’t feel like you’ll ever be able to do, think back to all those ‘nevers’ in your past that you ended up proving wrong. Both in CrossFit and in life. In the past year or two, I’ve done some pretty cool stuff that at one point or another, the Debbie Downer in me was convinced would never happen.

It make have taken 4 years of working my tail off and thinking it wouldn’t happen, but I eventually landed my dream job. I mean… the Indy 500 is the largest 1-day sporting event that takes place in the world. I get paid to be there. Did I grow up believing something like that would ever happen to me? Of course not.

I can do pull-ups. Plural. Before CrossFit, I kind of sort of got enough of one in 4th grade for them to give me a point on that silly state fitness test. At least I pwned sit & reach for years. No that’s not a typo. Non-techie folks, look it up.

Let’s just say I’ve been eating a lot of iCrow since this weekend.

Little Miss “NEVER Will I Ever Switch From a PC to a Mac” is sitting here blogging to you live from her brand new MacBook Pro.

She also ran a mile in 6:57 today, something she NEVER thought she’d be able to do until recently.

So Taylor Swift, watch yourself. You claim you’re never ever getting back together, like…ever- but crazier things have happened.